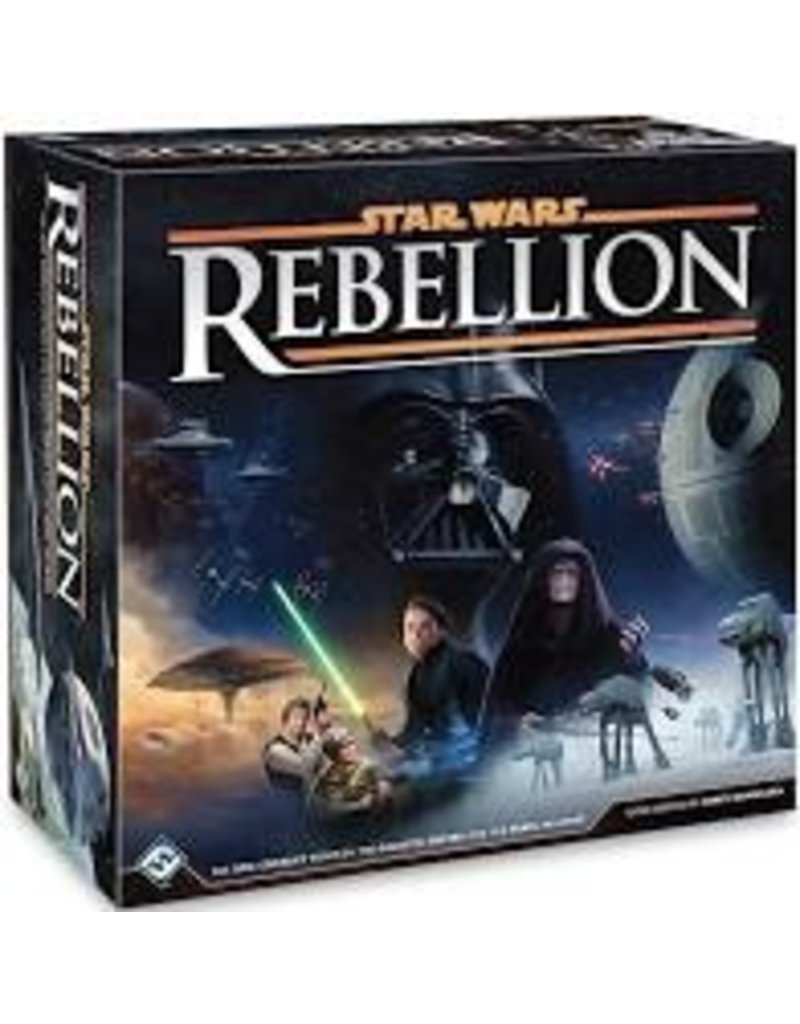 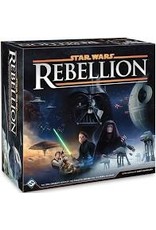 The last remnants of the Old Republic have been swept away, and the Empire rules the galaxy by fear. Its newly constructed battle station, the Death Star, is powerful enough to destroy any opposition.

Yet, there is a new hope. A brave few have chosen to stand against the Empire. From their secret base, these Rebels plot to overthrow the Empire and restore freedom to the galaxy.

Star Wars: Rebellion lets players reenact the epic conflict between the Galactic Empire and the Rebel Alliance. Take control of the Empire and unleash your military might to snuff out the Rebel's base, or begin a full-scale Rebellion focused on guerrilla tactics and sabotage.

To ultimately win the struggle,you will need more than just massive weapons of war. You will need heroes. These iconic characters can attempt secret missions to further your cause or undermine the opposition. Send Luke Skywalker to receive Jedi training on Dagobah, or have Darth Vader spring a trap that freezes Han Solo in carbonite! Will the Empire crush the Rebellion with one swift stroke? Only you can decide the fate of the galaxy.