Kung Fu Panda: The Board Game 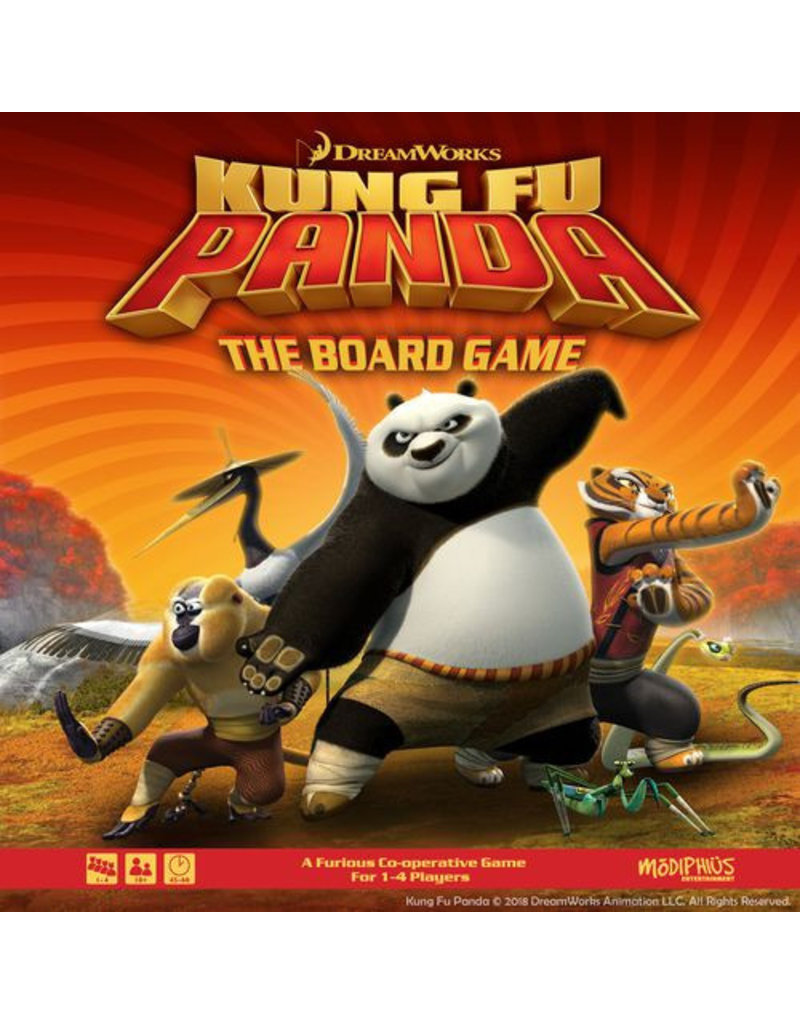 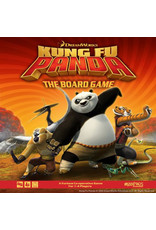 Now you can join the Furious Five and Po, the Dragon Warrior himself, in this epic quest, involving:

• Play across nine different missions in a linked campaign or one-off games, with two quick tutorials to help you pick up and play straight away.

• Three different play modes designed for the whole family, including fun, easier gameplay for younger masters or a true test of skill for veterans with Awesome Mode!

Cooperate to overcome obstacles, face off waves of enemies, and achieve your goals as a team. Fight against the foe and the clock to save the Valley of Peace and finally defeat Tai Lung! 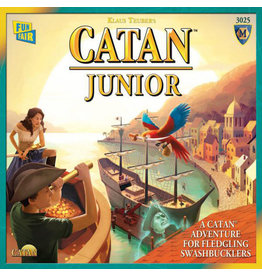 Explore the seas! Catan: Junior introduces a modified playing style of the classic Settlers of Catan, giving players as young as five a perfect introduction to the Catan series of games.
Catan: Catan Junior
$30.00 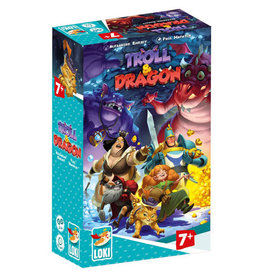 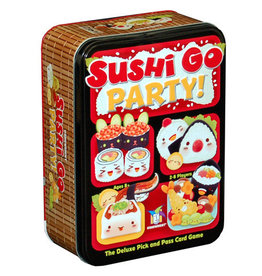 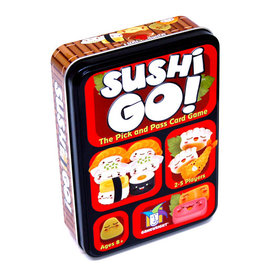 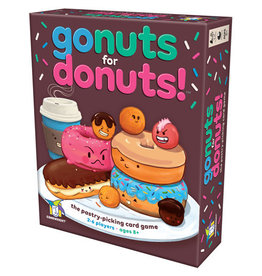 Go Nuts for Donuts
Add to cart
Go Nuts for Donuts
$15.00
By using our website, you agree to the use of cookies. These cookies help us understand how customers arrive at and use our site and help us make improvements. Hide this message More on cookies »