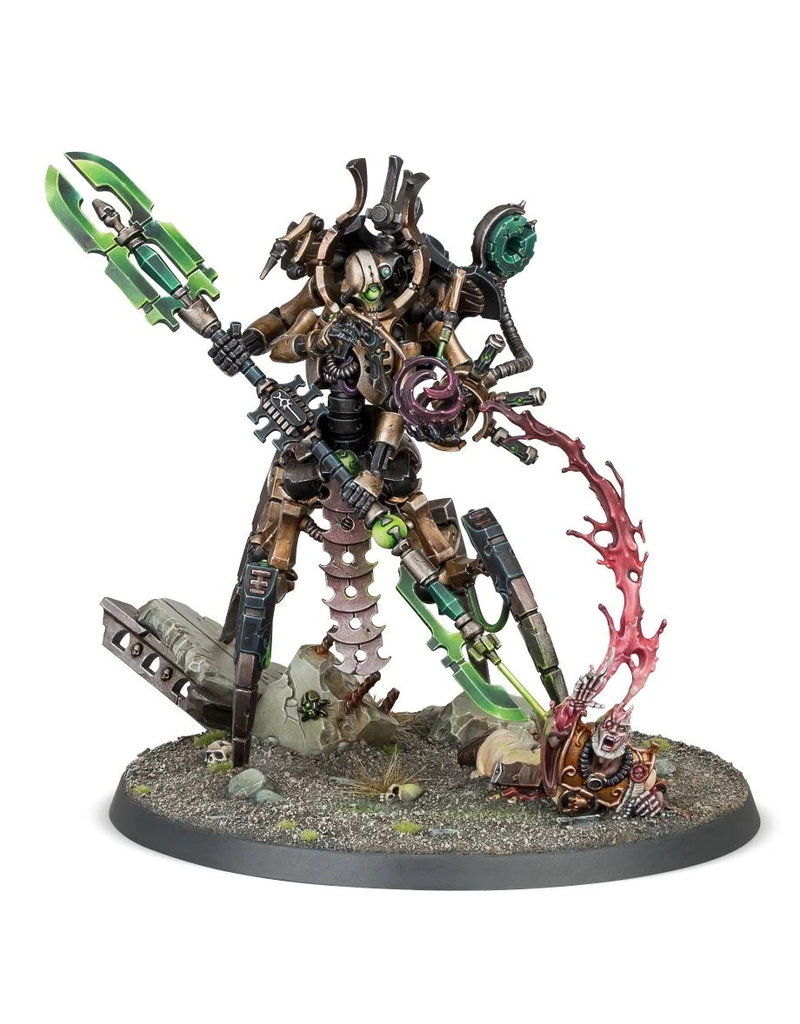 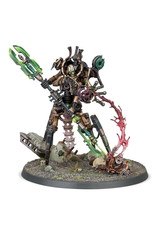 Illuminor Szeras labors to unravel the mysteries of life, for he fears that he would be a poor sort of god without the secrets of life at his fingertips. Szeras has been on the brink of understanding for many centuries, yet somehow final comprehension always escapes him. Though this is his obsession, his aptitude for augmenting the weaponry and even the mechanical bodies of his fellow Necrons is peerless. On occasion, Szeras' talents are in such demand that he can name his own price – invariably a harvesting raid targeted against a world of his choosing. Above all, Szeras cherishes Aeldari subjects, as they inevitably produce more intriguing results than any other of the galaxy's creatures. Once seized, his specimens can look forward only to a pain-filled, though not necessarily brief, existence in the bloodstained laboratory catacombs of Zantragora.

Illuminor Szeras is a powerful HQ choice for the Necrons army, able to mechanically augment his warriors to new heights of battlefield potency. He wields an eldritch lance – an ancient and terrible weapon that can be used to smite foes from afar or strike them down in combat.

This pack is supplied as 34 plastic components and comes with a Citadel 80mm Round Base. The updated Warhammer 40,000 datasheet for Illuminor Szeras is included in the box.