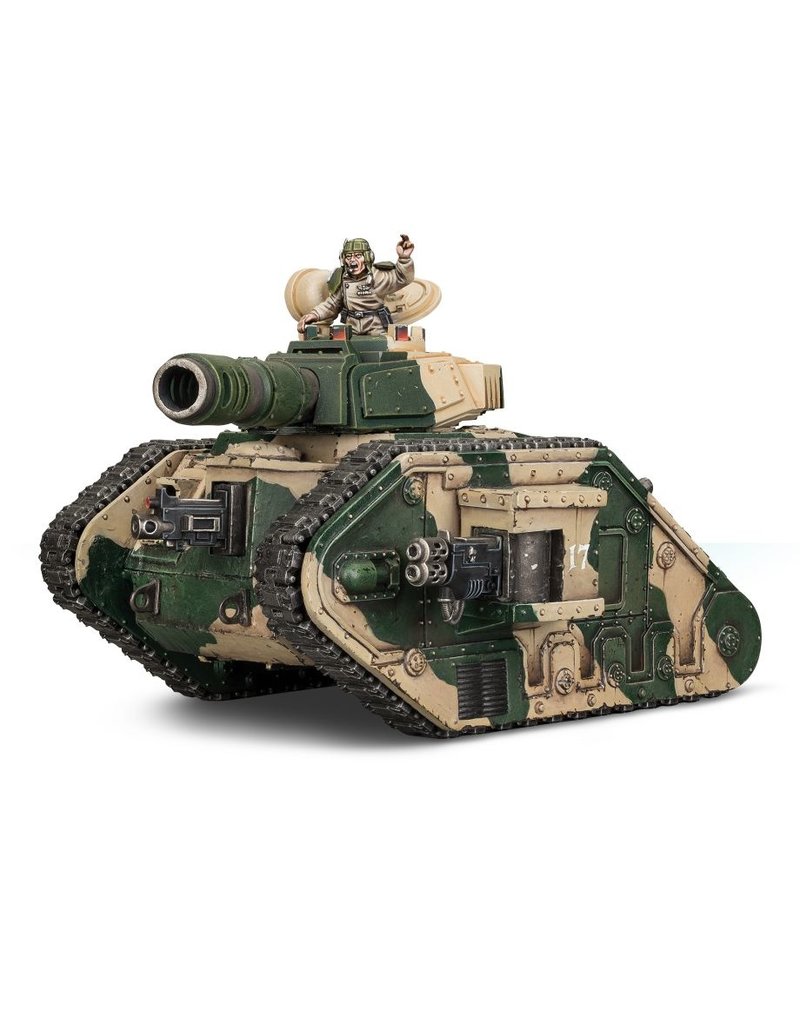 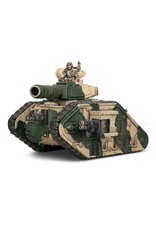 The Leman Russ Battle Tank is the main battle tank of the Imperial Guard armies, a heavily armored and powerfully armed war machine renowned across the galaxy for its deadliness and durability.

One of the hallmarks of the Leman Russ is the versatility of its hull - with relative ease it can be refitted to field a number of variant tanks such as the Leman Russ Exterminator or Vanquisher.