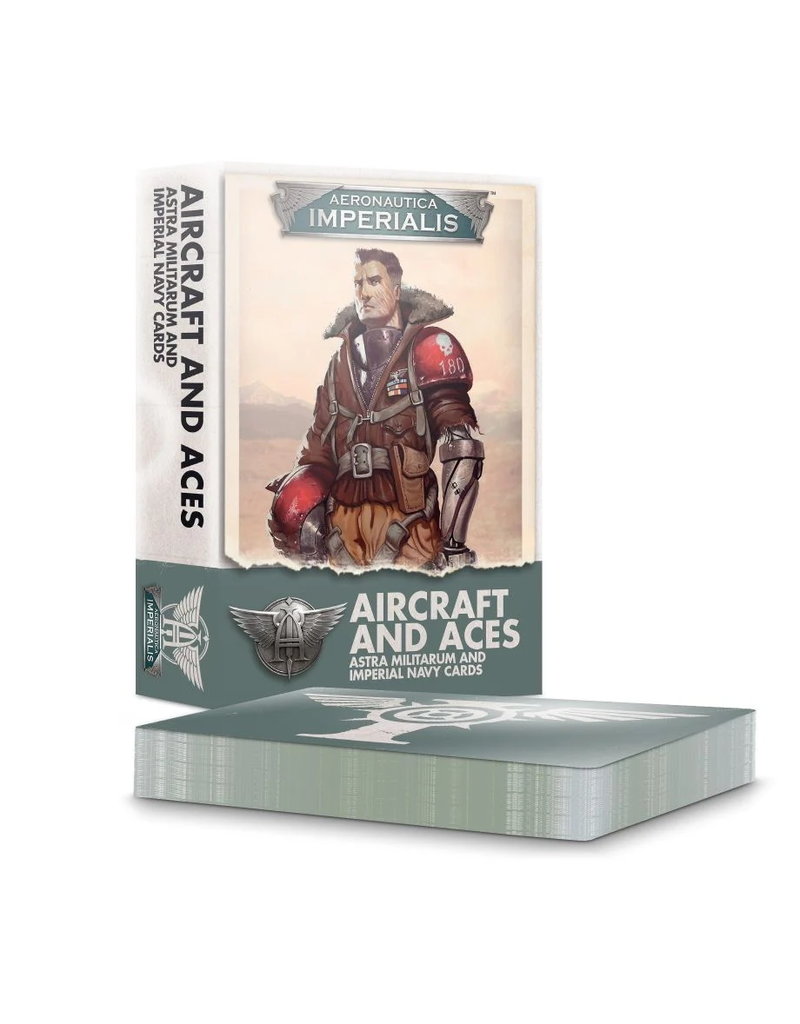 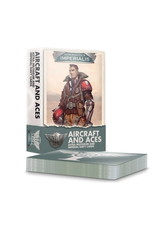 Keep track of your Imperial Navy and Astra Militarum aircraft, plus their weapons and upgrades, with this handy reference card pack.

This pack contains the following cards:

You’ll need a copy of the Aeronautica lmperialis: Skies of Fire boxed set or the Taros Air War Campaign book to use the contents of this card pack.